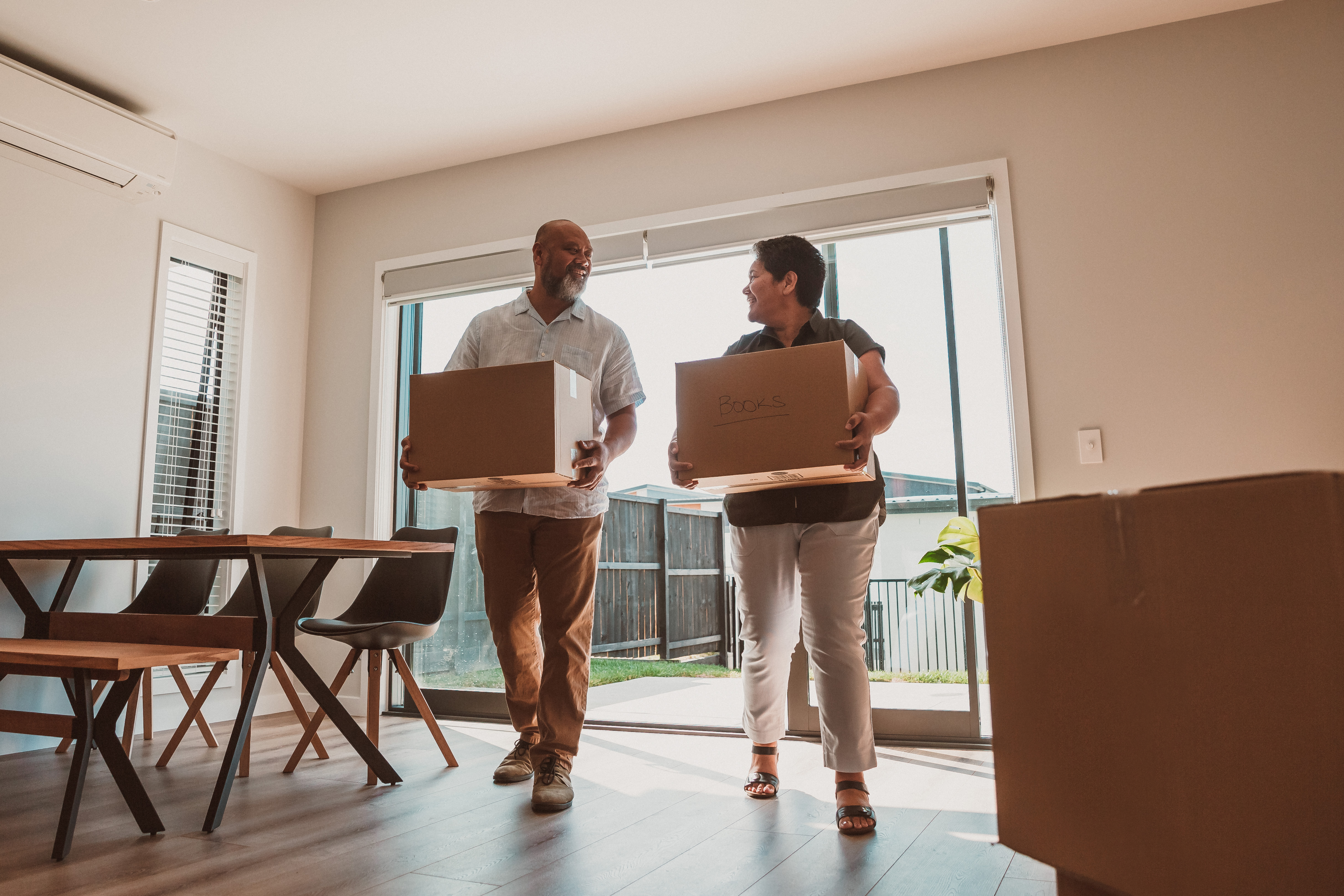 Some of the common questions we are asked about the Mangere Development are answered here. If you’d like to know more please come and have a chat to one of the team at the Information Centre.

Home Base Issue 3 out now!

The third edition of Home Base is out now!
Read more
View All
Closeclose
navigate_before
navigate_next